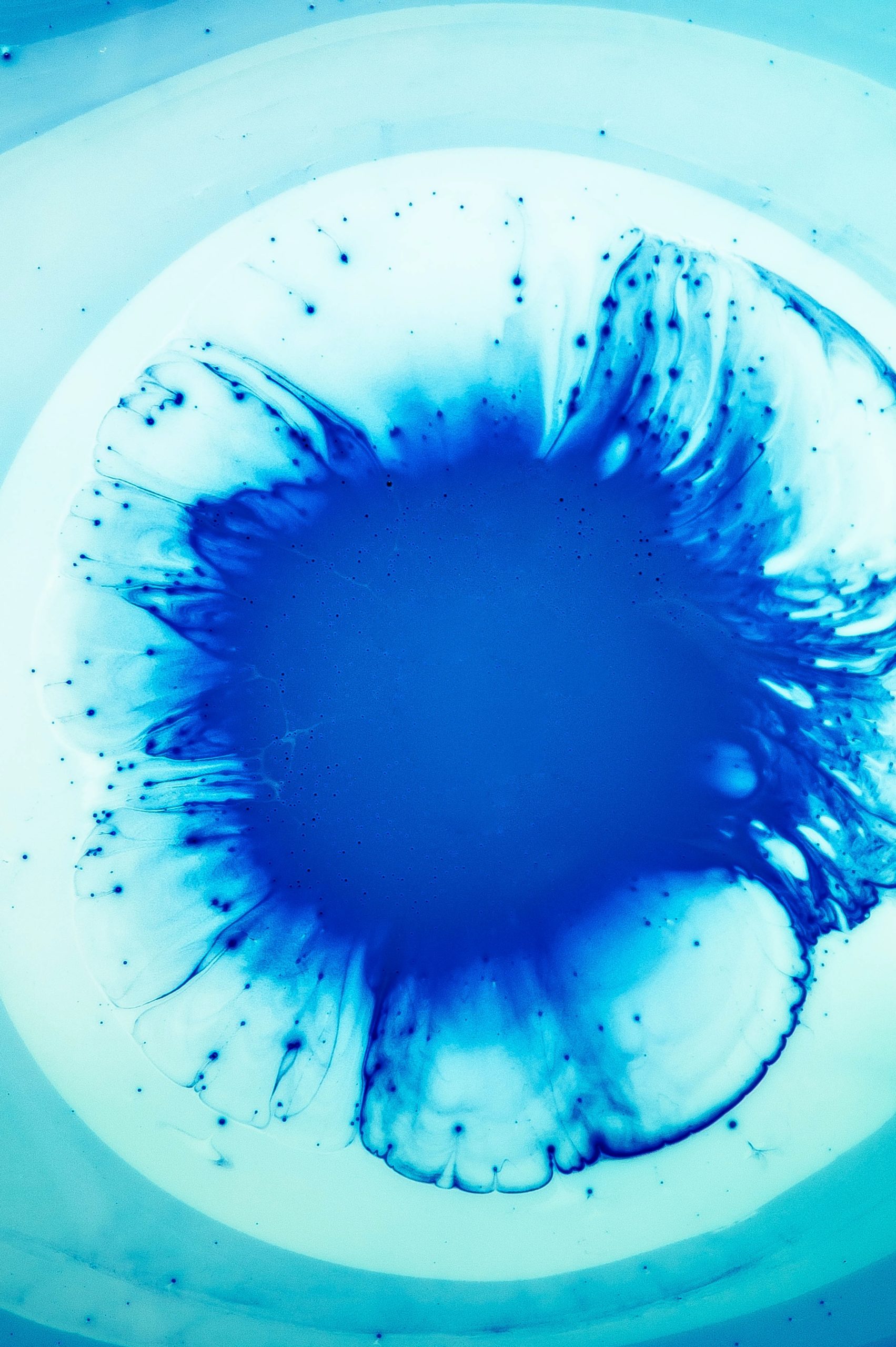 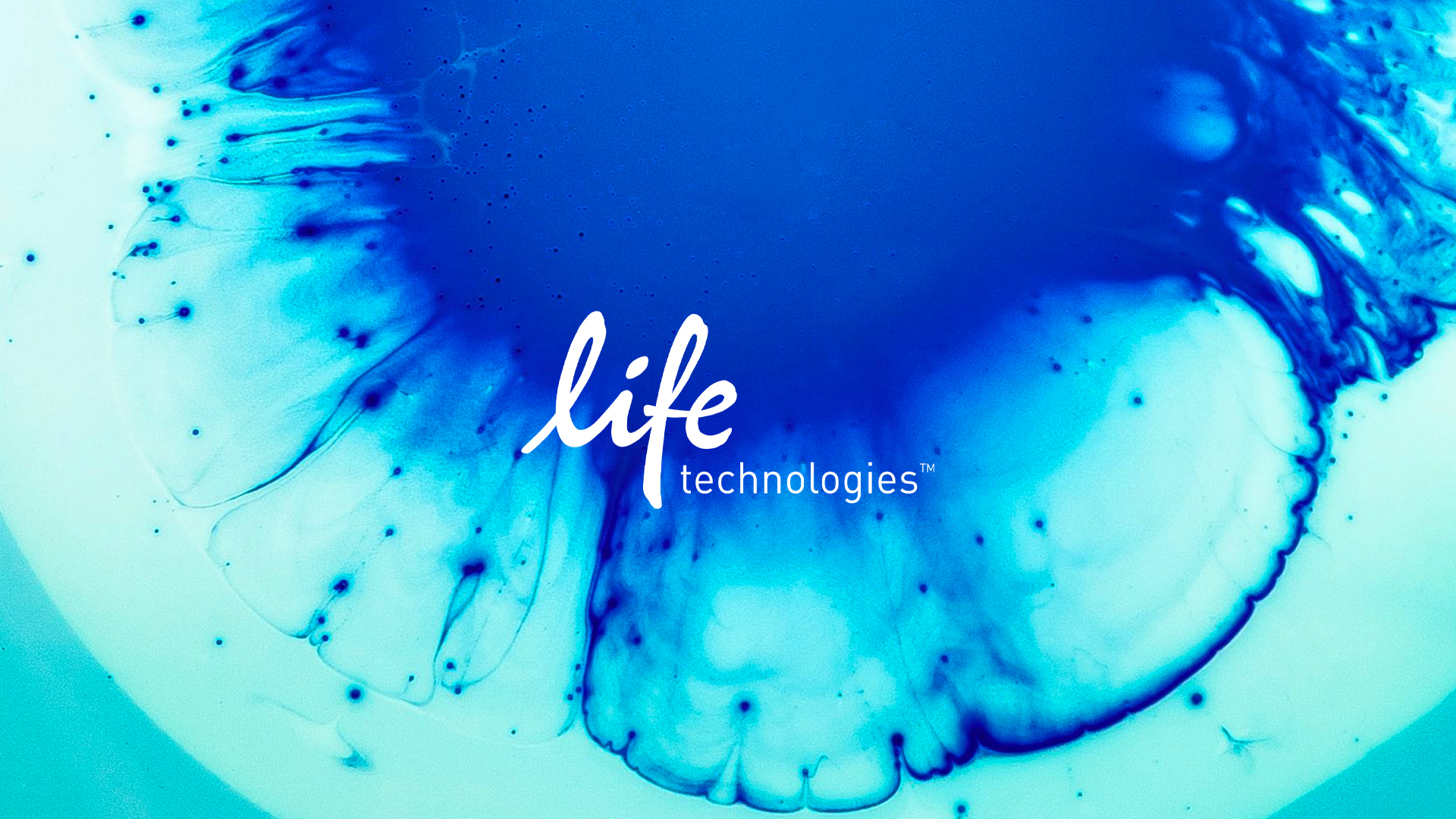 In the early 2000s, the Invitrogen Corporation found itself falling behind in the fast-moving life sciences tools and consumables market.

The company, which had been a highflier in the space at one time, saw its stock price drop from a previous high of $98 per share all the way down to the low $30s. The company’s board of directors, under pressure from investors and desperate to correct the course, set out to find a new leader to succeed the company’s founder/CEO. In 2003, they tapped Greg Lucier for the role, recruiting him from General Electric (GE), where he had demonstrated success in establishing and growing new businesses within the enterprise.

Upon taking the helm of Invitrogen, Lucier’s first order of business was to conduct detailed analyses of the company’s product segments, manufacturing capabilities, and information technology systems—particularly those used for eCommerce. The assessment laid the foundation for an aggressive growth plan that was executed over the course of several years. The result was a breathtaking turnaround story: Invitrogen was transformed from a United States-centric market position into a global enterprise, with business operations in over 100 countries. It also bested the entire field of market competitors to become the #1 life sciences reagents (molecular biology consumables) company in the world.

Building upon this success, in 2008, Invitrogen acquired its largest competitor, Applied Biosystems (a leader in instrumentation), for $6 billion. The merged company—rebranded as Life Technologies—became the go-to provider of cutting-edge solutions powering pharmaceutical, biotechnology, government, forensic, and food laboratories around the globe.

As a result of Lucier’s leadership, Invitrogen/Life Technologies saw its annual revenue grow from $600 million in 2003 to $4 billion in 2013, outperforming the S&P 500 by 2X. The company also broke new ground in two key facets: It was one of the first companies to eliminate employee performance reviews and grading systems, and its eCommerce platform sales exceeded $1 billion (an early success story in online selling).

But perhaps of even greater importance is that innovations produced by the company directly helped drive discoveries, treatments, and major advancements in human health and medicine. From stem cell research for regenerative medicine to genetic sequencing technology for oncology patients, Life Technologies was the most cited scientific company of its time.