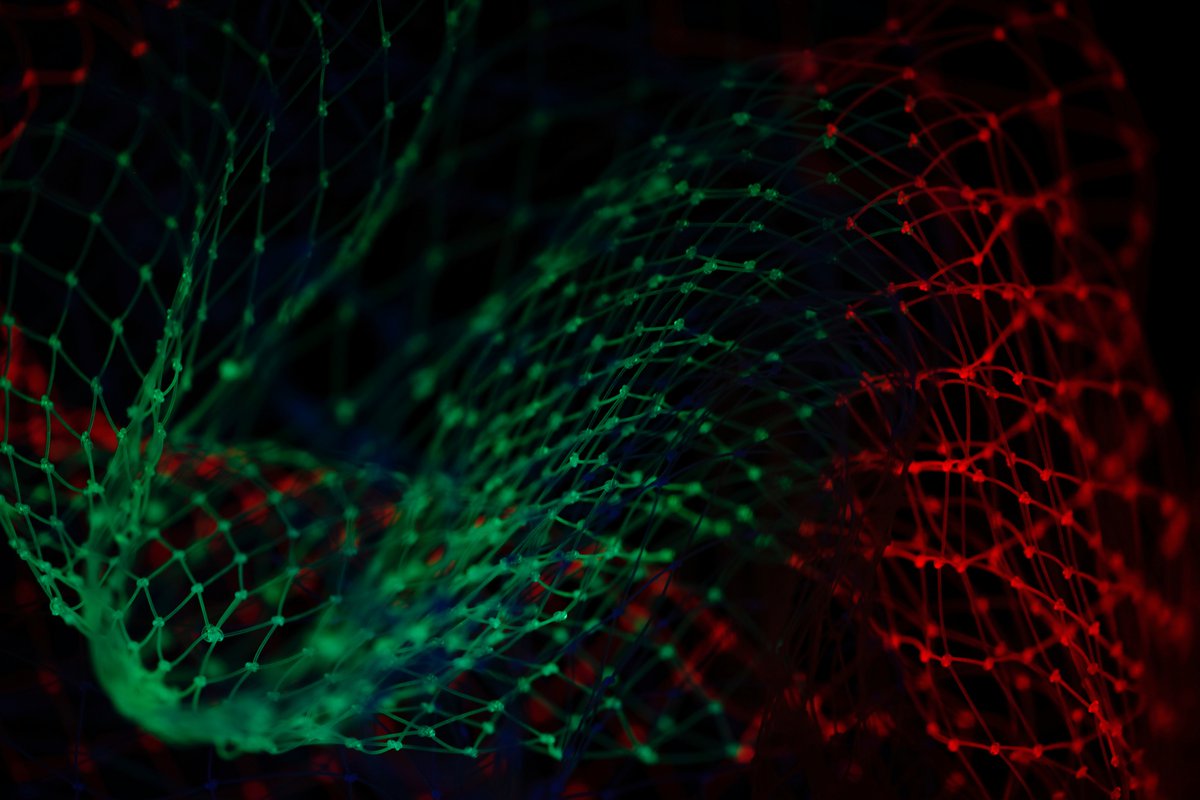 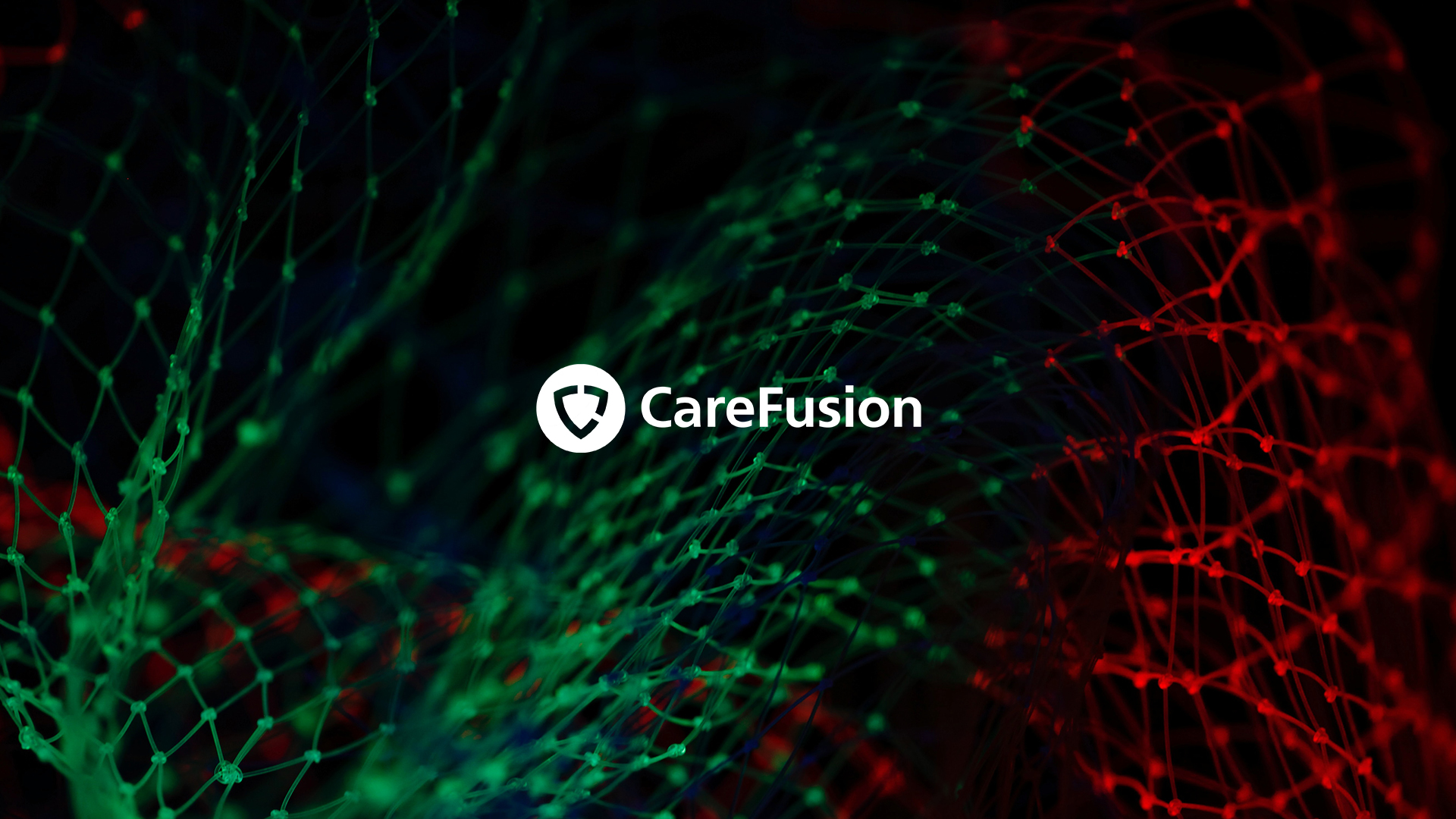 In 2009, Cardinal Health, a multinational provider of healthcare products and services, completed the spin-off of its clinical and medical products businesses into a separate public company named CareFusion.

As part of the process, a new board of directors was formed, with Greg Lucier appointed as Chair of the Compensation Committee. One of the Committee’s early orders of business was to conduct a search for a new Chief Executive Officer. With Lucier leading the effort, Kieran Gallahue—a superb executive who at the time was President of sleep medicine company ResMed—was successfully recruited into the role.

Over the next five years, Gallahue and his management team followed a proven playbook for transforming a spin-off company to increase shareholder value. The first phase of this process involved standing up the essential business units, corporate services, and business systems so that the company could function as an independent entity. Concurrently, nonstrategic businesses were divested to create a more cohesive and profitable portfolio of offerings. The latter resulted in a whopping $750 million reduction in revenue.

Within two years, however, the next phase of the transformation—which would overcome this revenue loss—began: Driving higher revenue growth through both new product development and selective acquisition of assets complementary to the core business, while at the same time improving profitability and return on invested capital via operational improvements. In short order, the management team and board consummated over eight deals totaling approximately $1 billion. Concurrently, a multi-year, enterprise wide profit improvement program was initiated, targeting over $150 million of cost reduction/avoidance. These improved operational efficiencies, combined with the newly acquired and more profitable product lines, helped grow CareFusion’s operating margins from just 13% at the time of the spin-out to over 21% four years later.

Fast forward to early-2014, and while CareFusion was profitable and in excellent financial shape, the healthcare sector overall was undergoing a sea change characterized by a rapid rate of consolidation. The challenge was formidable: How to remain essential to the operation of hospitals while concurrently navigating a turbulent and unpredictable new business environment. The board considered two principal options: CareFusion could bulk up (e.g. by making a major acquisition) or it could become part of another company’s strategy to become bigger and achieve the same desired end-state.

After careful consideration of the options, the board and Gallahue decided that merging with Becton Dickinson (BD), a global medical technology company, was the best course of action, providing a significantly above-market return for its shareholders and allowing CareFusion’s products to most rapidly achieve their maximum potential. CareFusion was sold for more than $12 billion ($58 per share) in October 2014, generating a 3.5X return to shareholders at the culmination of the company’s fast and remarkable five-year lifespan.